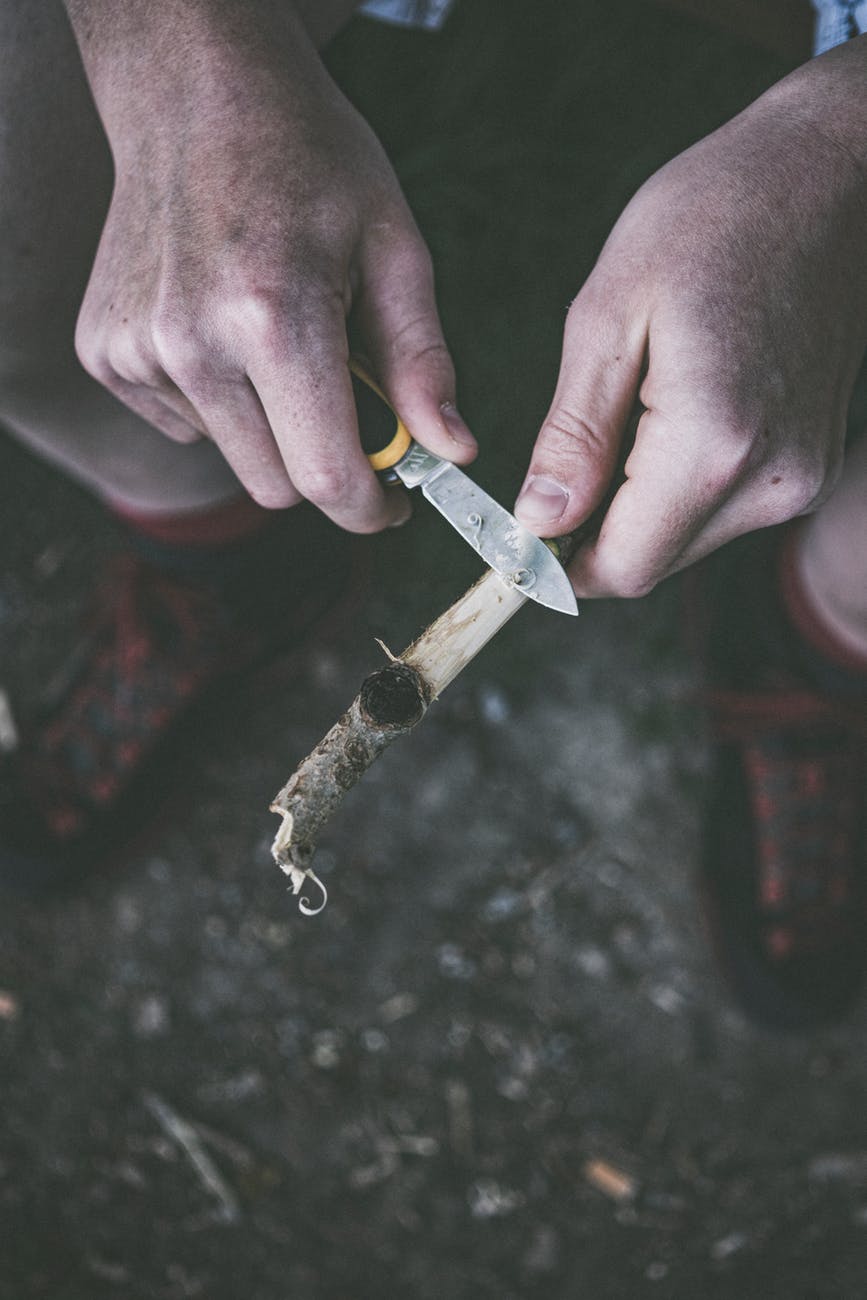 “I’m a hypocrite, but it’s not my fault,” I half-joked on multiple occasions in high school (2010-2014). I said this only because my best friend, M, and I had spurred an interest in advocacy and I was angry at others for not contributing to positive change even though I was acting just like they were. I “couldn’t” do what I was asking others to do. It’s probably why I got into advocacy in the first place. Because that was all that I felt I could do. I wasn’t social and was terrible communicating with strangers. But man, I reveled in the daydreams of one day speaking in front of crowds – speaking words of importance. But they were just words. I didn’t have any actions to go with them.

Our advocacy plans focused more on suicide awareness than anything else. Our school hadn’t lost anyone to suicide. In fact, I don’t think either of us knew anyone who had succeeded in taking the ultimate plunge. But we had both stared at knives in the dark. Other area schools lost people during our final year or so (2013-2014), all boys, but girls across the nation and Canada had been making headlines since the 2000s. However, most of their cases stemmed from bullying; specifically, cyber-bullying. This trend was probably why movies like Odd Girl Out (2005) and Cyberbully (2011) came out.

I never really considered myself bullied. My sister was bullied far more than I ever was. Most people only whispered about me. To this day I’m still a little paranoid when I hear lowered voices.

I liked those movies, but I didn’t necessarily relate to them. Not until The Perks of Being a Wallflower (2012) came out. I had read the book in the fall of 2012 during my junior year of high school and bought the DVD with the money my dad gave me to spend over Spring Break. I remember only getting through the first five or ten minutes of the movie before bursting into tears. The movie hadn’t even reached the emotional parts yet, but I knew what was coming. Looking back, I’m not really sure how my story really connected with Charlie’s. He was quiet and awkward and intuitive. He saw things in his friends they didn’t expect. He was an excellent gift-giver. People whispered about him behind his back (he was bullied more to his face). He didn’t raise his hand in class when he knew the answer. He had a fear of “getting bad again.” There were other details affiliated solely with either the movie or the book… but everything else about Charlie’s story was different from my own. It displayed another life mine fearfully but also jealously had the potential to live if only my past had been slightly different. But still, somehow, it felt he shared my story. And I was angry that many others around me felt the same way.

I had a problem with sharing. And I don’t mean the obvious kind of sharing – verbal sharing of secrets and information. Or the kind of sharing that little kids learn to do with their toys. I mean, sharing as in having things in common with people. I liked to feel special and unique and usually didn’t like it when others imposed on that feeling. Perhaps this was simply another tactic I had developed (and carried around since childhood) to further isolate myself. Whatever the reason, I hated meeting people (especially those I wasn’t friends with but knew) who shared interests or habits or crushes. I would suddenly feel like we were in some sort of competition and I didn’t want them to win… to be better than me. In the fifth grade (2006-2007) it was as simple as having the same sparkly pens as somebody else, but in high school it grew into someone also describing themselves as “awkward” or “socially anxious.” I hated it. No one was supposed to be like me. We weren’t the same. How was I supposed to stand out if it turned out I was just like everybody else?

“We put together a band last night,” J eagerly mentioned three years later (2016), “We call ourselves ‘Social Anxiety.'” I rolled my eyes. We all knew nobody was more socially anxious than I. I had made that very clear. This was prior to any suggestion that I may have Selective Mutism, so it seemed unfathomable to me that all these people could share the same diagnosis when we were nowhere near the same level of anxiety and associated behavior. I had only played the “who’s worse” game once and it hadn’t exactly ended well. It was against my friend, M, over Facebook Messenger, in our earlier years of college (2015). We spat our overly-dramatized experiences at each other until we eventually gave up. I wasn’t about to start another round with anybody else any time soon.

I quit doing advocacy work around that time. I’m sure M continued. She had the heart to stay in it and the empathy levels to actually be helpful to others. She wanted to be an art therapist. I hope she continued to follow that dream.

I did one speech on suicide awareness my freshman year of college (2014). I mentioned earlier that our high school hadn’t had any suicides, but six months after our graduation, two girls ended their lives and a boy ended his two year later (2017). It was our brothers’ high school at that point, but these were losses felt by the masses. Our school was bleeding…

Suicide awareness spiked in the mid-2010s and only grew after the release of the television series, 13 Reasons Why (2017).

And I think it killed us.