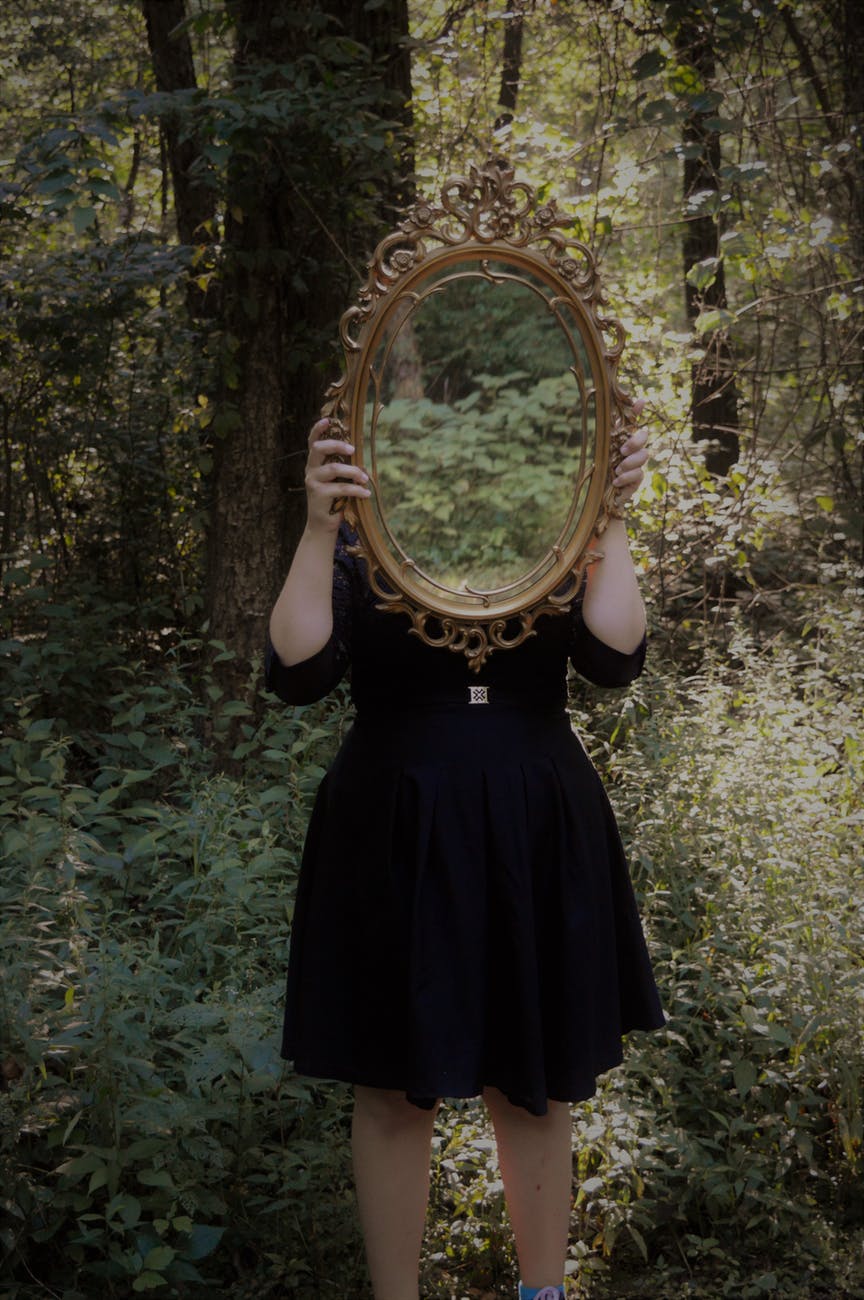 “I hate you,” I said at the end of a downward laugh, trying to slip it in as casually as I could. It wasn’t the first time I’d said it. I knew my friend, L, was slipping away from me. I could feel it. She didn’t seem to like me much anymore. I was no longer the shiny new kid.

L spent an increasingly long amount of time with A, who would later become one of my friends in junior high (2008-2010). I used to be invited to hang out at L’s house all the time, but suddenly it seemed her and A were best friends. I’m not sure what caused the shift in fifth grade (2006-2007). Maybe it was because I was friends with the new girl, M, at the beginning of the year. L never believed a word M said. Or maybe it was because of my crush on T, the troublemaker with ADHD. L most definitely hated him. Or maybe it had little to do with me or them at all.

I begged her to invite me over again like she used to. She was an only child (sort of) which means she had a karaoke machine and an endless supply of Polly Pockets. I always had fun at her house and it was that type of friendship that I prayed to find in high school (2010). Except, that friendship was suddenly dwindling. And I didn’t know why.

I convinced her to invite me over once more, but I don’t recall if that was before or after she confronted me in a very grown-up fashion, “I don’t like it when you…” It sounded like a phrase you learn in either kindergarten, health class, or therapy, but she handled it with a sense of maturity. It shocked me, really. They say not to poke the bear because he’ll do more than poke back. Even though her voice was semi-calm, my repetitive, “I hate you,” mantra had finally evoked a reaction. It was a reaction I hadn’t realized I didn’t want until halfway through her lecture, “It makes me feel…”

My body shook. It didn’t matter if someone was literally yelling at me or not. All they had to do was chastise or scold me with a certain level of seriousness in order to provoke the onslaught of tears getting ready to steal the show. It was my fault, really. I brought this upon myself.

When I visited her house for the last time her mother was surprised, “Why don’t I see you around anymore?” I glanced at L and suddenly felt guilty as if I had conned or stolen something from her. I guess I no longer belonged. So I never asked to come back again.

There’s an interesting psychological phenomenon or defense tactic called, “Projecting.” It’s probably the most commonly recognized defense mechanism next to sarcasm and denial. On the surface, I hated L for her rejection. I do that. When people start to leave my life I start to hate them. How dare they not like me anymore? My logic? Hate them back as soon as possible, as if it is some travesty to suddenly not want to be friends with me. Oh, I’m not likable anymore? To the dungeon!

I suspect it wasn’t really L whom I hated. After all, projection is a level of defense. Her foreseeable rejection was a threat to me… it spoke ill of my nature. It suggested I was “bad” in some way, shape, or form and it had led me to wonder if that truly was a depiction of my existence. That idea was what I truly hated. I am “bad” and “unlikable.” But surely, that cannot be. So to avoid these thoughts, I turned them back around on L… “I hate you.” Instead of L pushing me away, it was suddenly the other way around. I was pushing her away.